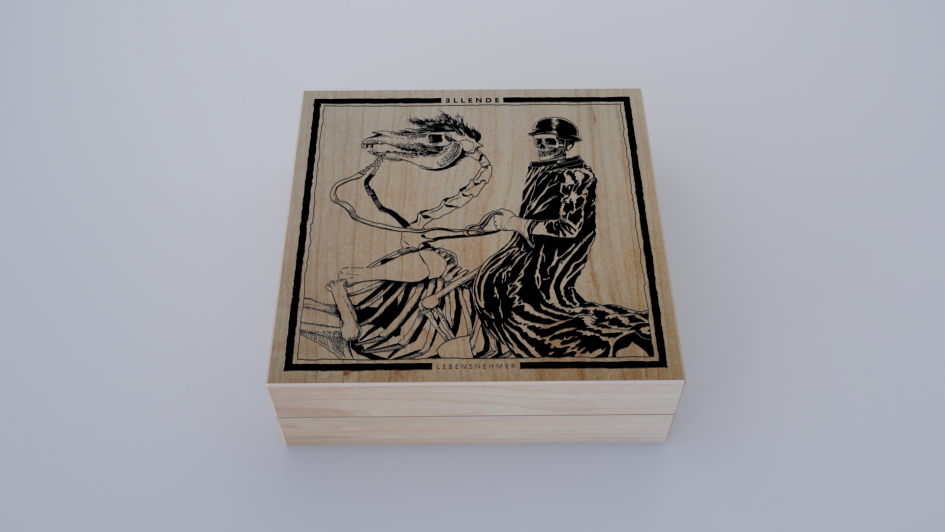 Another Song of the upcoming album „Lebensnehmer“ was released exklusively through the mighty Metal Hammer: „I am truly grateful how this record turned out.“ states L.G. in MH (a two side interview is coming in the next printed edition.

„As the title already implies Lebensnehmer (life taker) has a very strong connotation airing about two years after its sister album Todbringer (death bringer). Going through rough times it fullfills me with a sense of well-being another selection of music has made it to this full-length result of anger, melancholy and beauty. being surrounded by very gifted musicians and soundengineers you can expect another milestone from Ellende.“

First part of the „Lebensnehmer Tour“ 2019 with Firtan, Spiral Skies and Groza: